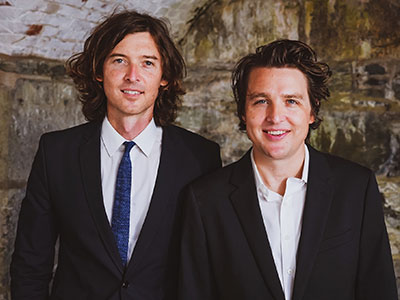 With pure tones, moving voices, entwined acoustic guitars and rootsy songwriting, The Milk Carton Kids know how to capture the quiet dynamics of a song to weave a spell that has been captivating audiences from coast to coast since 2011. The twice Grammy Award-nominated indie-Folk duo featuring Joey Ryan and Kenneth Pattengale were named the 2014 Americana Music Association’s Duo/Group of the Year.